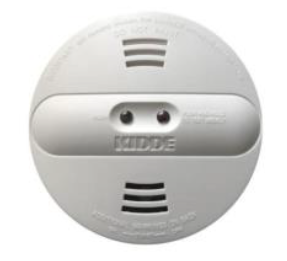 Nearly 500,000 smoke detectors are being recalled by the manufacturer, KIdde.

Kidde has voluntarily recalled models PI2010 and PI9010 due to a defect, according to a Consumer Product Safety Commission (CPC) in a bulletin.

According to the CPSC alert, a yellow cap left on during the manufacturing process can cover one of the two smoke sensors and compromise the smoke alarm’s ability to detect smoke.

Those with affected smoke alarms can obtain replacements by calling 833-551-7739 or by going online to Kidde’s recall service.